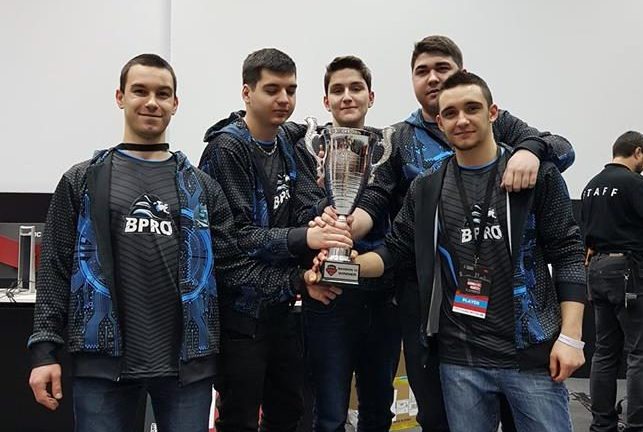 The first semi-final match was between the teams of Without Warning and SinnerS. Without Warning have progressed to the grand final at ESL SEC after running out comfortable 2-0 over SinnerS (Cobblestone 16:11 (9:6; 7:5),Overpass 16:10 (9:6; 7:4)).

The second semi-final of the ESL Southeast Europe Championship  between BPro and ARYO was much more interesting and tense than the first match. Despite all the close rounds BPro earning a clean 2-0 victory (Cache 16:13 (8:7; 8:6), Inferno 16:13 (9:6; 7:7), earning a spot in the grand final.

The final match of the tournament put the two of the best Bulgarian teams in the fight for the first place.

A clean and confident 3-0 start for Without Warning on the CT side of their map pick, Cache. However, BPro returned four consecutive rounds after winning their first buy round. Тhe exchange of rounds continued throughout the entire first half, which ended in favor of BPro 8:7. In the second half, BPro found a lifeline in the series after picking up the pistol round. However, that would to be too little. After losing the second pistol round in the match and winning both anti-ecos, Without Warning ran all over the BPro defense and lost just three rounds before locking down their map pick with score 16:10.

BPro‘s map pick, Inferno, started with Krasen “Zix” Minchev double kill securing the T pistol for his team. After the first round BPro lose the second one but grabbed two full weapon round to extend their lead to 6-2. The amazing plays of Hristiyan “REDSTAR” Pironkov and Ivan ‘VNko’ Ivanov secure BPro lead with a 8-2, Without Warning try to got back into the game by winning the next five rounds (7:8). BPro‘s pistol round success and the first weapon round victory made the score 13-7. Yanko “blocker” Panov & company finished it off in the ultimate round thanks to Valentin “poizon” Vasilev who prevented a A-site push with a triple kill (16-8).

With that fascinating clip we are moving in to the decider map which gonna be cobblestone .. https://t.co/JiGXV1ZOEp pic.twitter.com/Q9PDm2sBz0

BPro kicked off the last map, Cobblestone, on the CT-side and won the first round. Without Warning force buy with cz75 and took their first round to trail 1-1. BPro responded in the following round with force buy, making it 2-1. The strong BPro‘s CT defense make the score 6:1, Without Warning try to come back by winning 2 rounds(9:3), but that was not enough. BPro picked up the last three rounds of the first half to finish it 12-3 ahead. Without Warning‘s pistol round success in the second half went to waste as BPro won the next round with a force buy and made the score 13-4. BPro won the map 16-4, taking the series 2-1 and become the new ESL Southeast Europe Championship Season 6 CHAMPION! 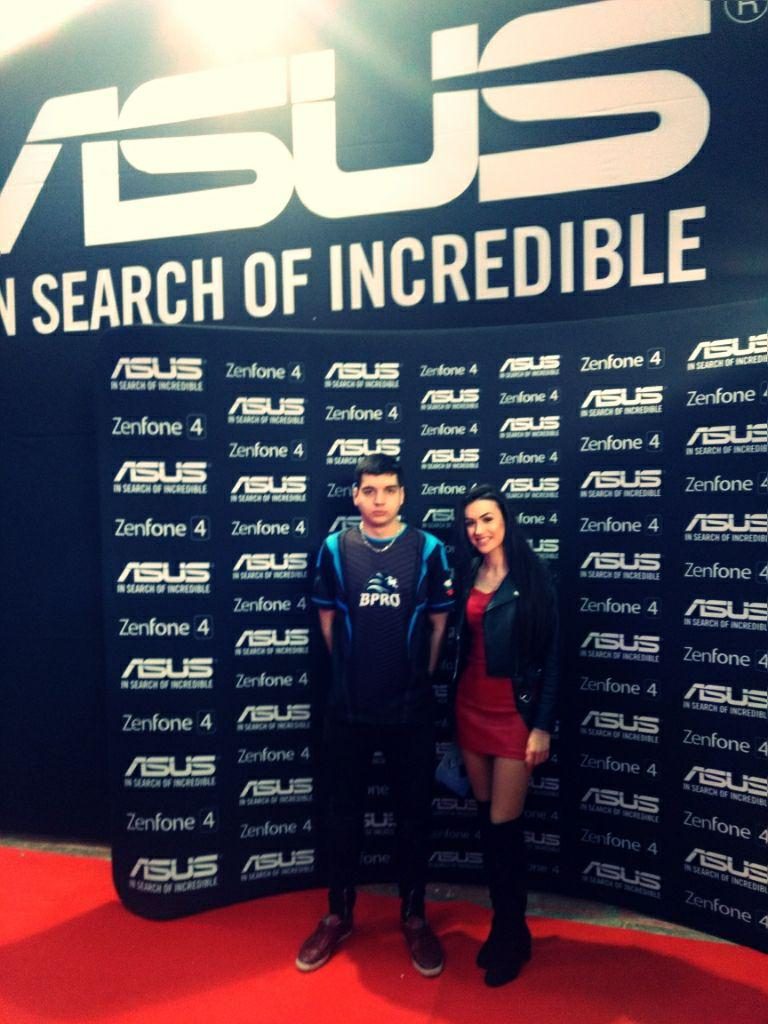