Balkan Pro League will feature eight regional teams, an online season and LAN finals in Sofia, Bulgaria with $5,000 up for grabs.

The competition, aimed at the best teams from the Balkan area, will start on November 1st with a double round-robin best-of-one format, using the “home & away” system.

After the regular season is complete, the four best teams will travel to UltraPlay’s headquarters in Sofia, Bulgaria to play the double-elimination best-of-three playoffs on December 3-4. 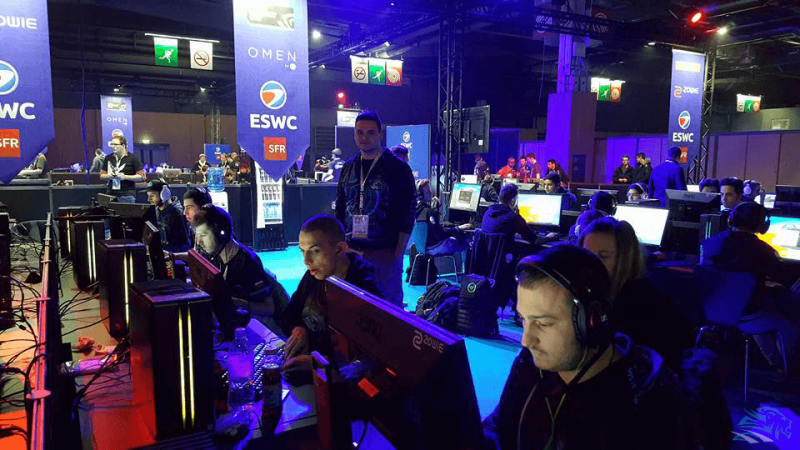 Bpro was invited to the competition

The following teams were invited to compete in the first season of the VitalBet Balkan Pro League:

The prize pool will be distributed amongst the LAN finalsts as follows: