Home Dominant is the winner of the BPRO tournament but which players would be chosen to represent Bpro is to be decided.

On 19th of December at the Sopharma Business Towers, Sofia we witnessed a professional CS:GO tournament described by many players to be one of the best in Bulgaria so far. 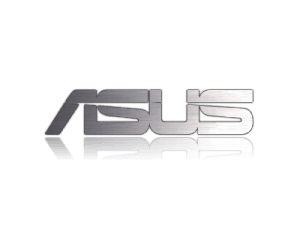 This was made possible by ACER Bulgaria and ASUS International. We also received lots of support from JarComputers and NEXTtv.

All 4 teams showed really good game at the finals. Almost all games were close. 3 out 4 games were played on all three maps.

The Event of Bpro was also supported by Redbull.

Some of the special guests of the event were Nozes from NRG, St1nker, Cleaner, Bubble. 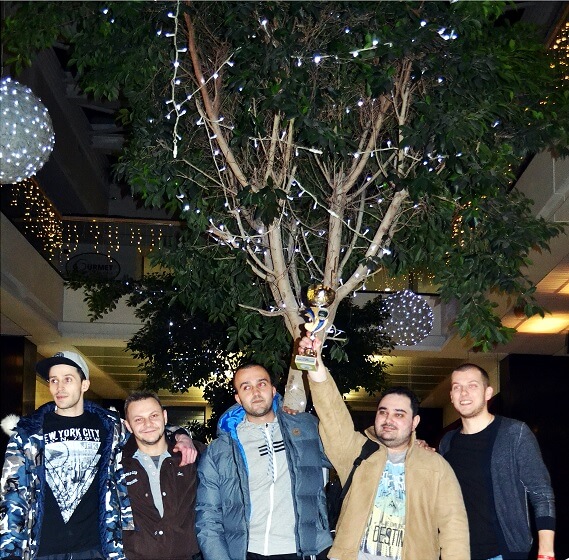 The main results will become public after the Bpro team selection. The best players will receive personal invitations to join Bpro as their main CS:GO team.

The tournament was broadcast-ed on twitch TV via the Bpro_eSports channel and was watched by 500 unique visitors. The in game casting was done by Nasko (Atenti) and the camera control by Plamen (Novaka).

Many of the guests left with gifts from our partners.

The initiators of the event and Bpro Gaming had an aim to help the electronic sports in Bulgaria and select the best players.

Our main goal is to develop eSports teams in Bulgaria so they can compete on the global stage.

BPro Gaming and BPro Gaming Alliance
We support the future of eSports.

Thanks for watching and Merry Christmas everyone!