The new patch of Starcraft II is fact. In addition to a complete change leagues and placements, you can also see your mmr and the progress bar to promotion. Finally we have added new emoticons, modified some upgrades to the commanders and fixed some bugs. The following are details of this patch:

The StarCraft II Ladder Revamp has arrived. Read on for a list of highlights! 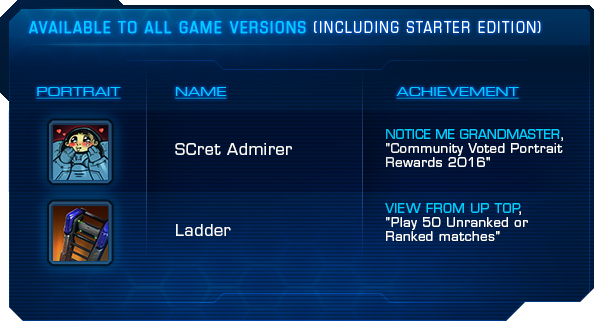 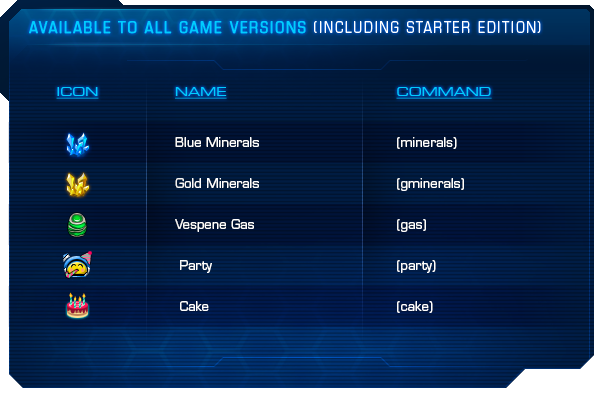