PlesseN steps in for olofmeister

Home / PlesseN steps in for olofmeister

fnatic have announced that Niclas ‘PlesseN’ Plessen will step in to the active roster as a replacement for Olof ‘olofmeister’ Kajbjer, with the star player taking time off in order for his injury to heal.

It was already apparent before the MLG Columbus Major that fnatic’s star player Olof “olofmeister” Kajbjer had sustained a hand injury that was affecting his play, although the extent of the injury was not seen until the Major where Kajbjer struggled to make an impact for his team (fnatic finished in 5-8th place).
Afterwards, the world’s currently top ranked team announced that they would forego attending DreamHack Masters Malmö until the player’s hand injury had fully healed, with Jesper “JW” Wecksell mentioning that the team were looking for a replacement until Kajbjer had fully healed. 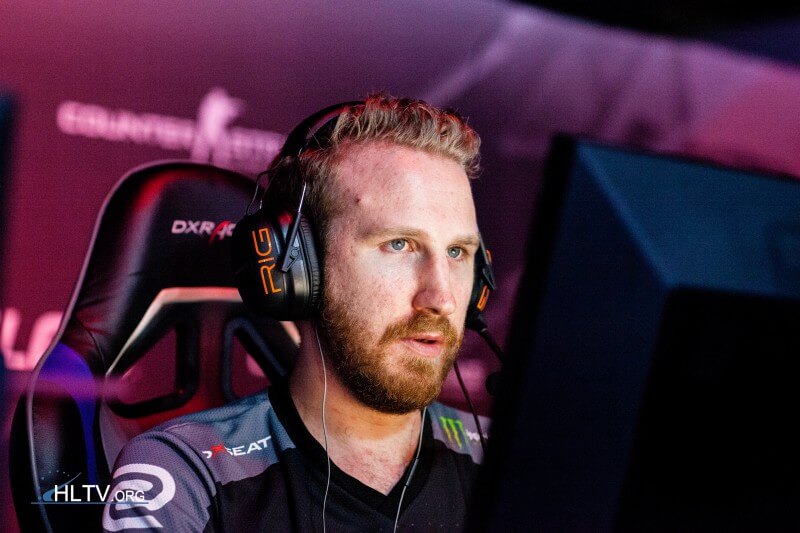 The organisation have now announced that the replacement is Niclas “PlesseN” Plessen, who last made his name playing for RUZKI at the PGL Regional Minor qualifiers back in January. The organisation mention that out of a narrowed-down pool of potential candidates, it was Plessen who showed the most promise with sound in-game knowledge and overall mechanics.
Team coach Viktor “vuggo” Jendeby released a lengthy statement on the situation, saying:

“Olof has had troubles with his hand for a while now and as the pain increased in the last few weeks, we will take no long term risks just to see short term success. Olof will stay away from playing at all until he is fully recovered. We will, of course, hope for the best but need to prepare for the worst, as we cannot simply put the whole team on hold or find short-term solutions only to put all pressure on Olof to return as soon as possible. “Because of our uncertainty regarding how long a potential stand-in would be needed, we would not want to pick a player from an already upcoming or successful team. Therefore, a lot of established players were removed from our potential recruits and it all came down to a few names of players that we felt had nothing to lose and everything to win. Players that are young, hungry and have great potential. “Niclas ‘Plessen’ Plessen has shown great potential and good knowledge of the game during times where we’ve played with and against him in FPL and we feel that he has what it takes to play at the highest level. We did not want to find a player that would take on every role that Olof had but a player that could grow with the team. We will give Plessen a lot of room and work around him so that he feels comfortable and can reach his potential as fast as possible,” Jendeby said.

In addition, Plessen gave a statement on his signing to the roster as a temporary member:

“When they asked me I was shocked and happy that they wanted to take me as a stand-in. As a quick introduction, my name is Niclas Plessen, known as PlesseN in CS:GO. I’ve been playing CS since I was 9 years old, starting with Counter-Strike 1.6.
“Right now my goal with Fnatic is to help them as much as I can while Olof is gone. My goal with CS is to get beyond where I am today. I always want to improve myself as a CS player and travel around the world to meet and play against other teams from different countries.”

Finally, the organisation also have released a statement from Patrik “cArn” Sättermon, the current CGO of fnatic:

“For the next few weeks to come, Olof will be taking a break from both practice and competing as his arm is in urgent need of rest and rehabilitation. We will of course communicate further information about his return to Counter-Strike when we feel ready, and we would like to use this opportunity to thank all our fans for their best wishes and support. “We’re very happy to welcome Niclas to the team, a young and talented player who is looking to improve and display his abilities and skill in the highest level of eSports. Filling Olof’s shoes will not be an easy job for him but at the same time, it also is a great opportunity for him to grow under the support of a very dynamic and experienced team.”

With the statements appearing open-ended as to the nature of Kajbjer’s injury and the time of recovery, it could very well be possible that Plessen could attend multiple tournaments with the world’s best team.