Today’s update includes Steam Group Lobbies — a new way to find people to play with — as well as brand new gloves, music, and more. Read on for details! 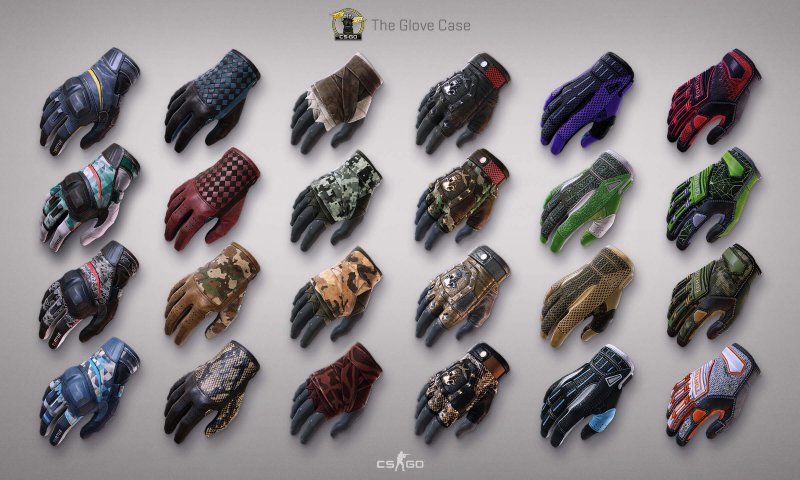 Now you have more options when it comes to choosing your teammates. In addition to partying with friends, you can now view and join lobbies created by members of the Steam Groups you belong to. Steam Group Lobbies will be listed in the Steam Groups tab on the Main Menu. 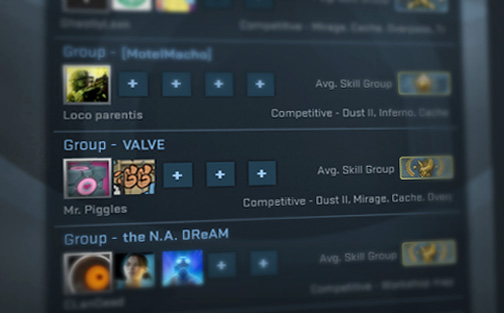 Create a group that reflects your CS:GO interests, or join one of the thousands of Steam Groups representing various communities, countries, languages, and common interests. 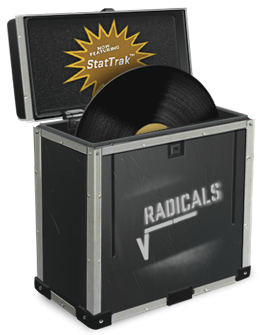 There are some new additions to the Music Kit family.

Check your offers, where you’ll find the new Radicals Box. Open a box, and you’ll get a StatTrak Music Kit from one of these seven artists. Check them out!

[Steam Group Lobbies]
– Players can now join lobbies created by members of their Steam Groups. For details, visit the Steam Group Lobby FAQ
– Added the Steam Groups tab in the Friend Lister on the Main Menu.
– By default, if you click Play With Friends and are displaying the Tag of one of your Steam Groups, your lobby will be broadcast to (and joinable by) members of that Steam Group. You can adjust your default lobby settings in the Game Settings menu.
– Looking for players from your region or who share a common interest? You can search for new Steam Groups to join, view a friends’ groups by visiting their Steam Community Profile, or create a group of your own!

[MISC]
– Fixed an interaction between defuse kits and water that would sometimes cause a defuse kit to be unable to be picked up.
– Fixed miscellaneous vulnerabilities (thanks GeekPwn).
– Players who get kicked from a lobby cannot rejoin for three minutes.
– Fixed a bug where some potted plants were playing incorrect collision sounds.
– Fixed a bug where some UI sounds would incorrectly spatialize immediately after player death.

Train
– Fixed ladders on train cars so they no longer move the player view when attaching
– Added more accurate collision for various models
– Blocked visibility under some trains from far angles
– Blocked grenades entering small crawlspace near popdog ladder
– Raised pipes in tunnels near Ivy
– Fixed a spot in T spawn where weapons could not be retrieved
– Fixed some spots where C4 could get stuck
– Removed that bump in T stairs. You know the one.
– Fixed some surfaces playing the wrong footstep sounds
– Some graphical tweaks