While this was the predictable outcome of the tournament, it happened in the most unpredictable of fashions. SKT were clear favorites coming into MSI 2016, and after a dominant Day 1 performance, it looked as though their victory was a foregone conclusion. That was, until they came up against China’s Royal Never Give Up, who stopped them dead in their tracks. 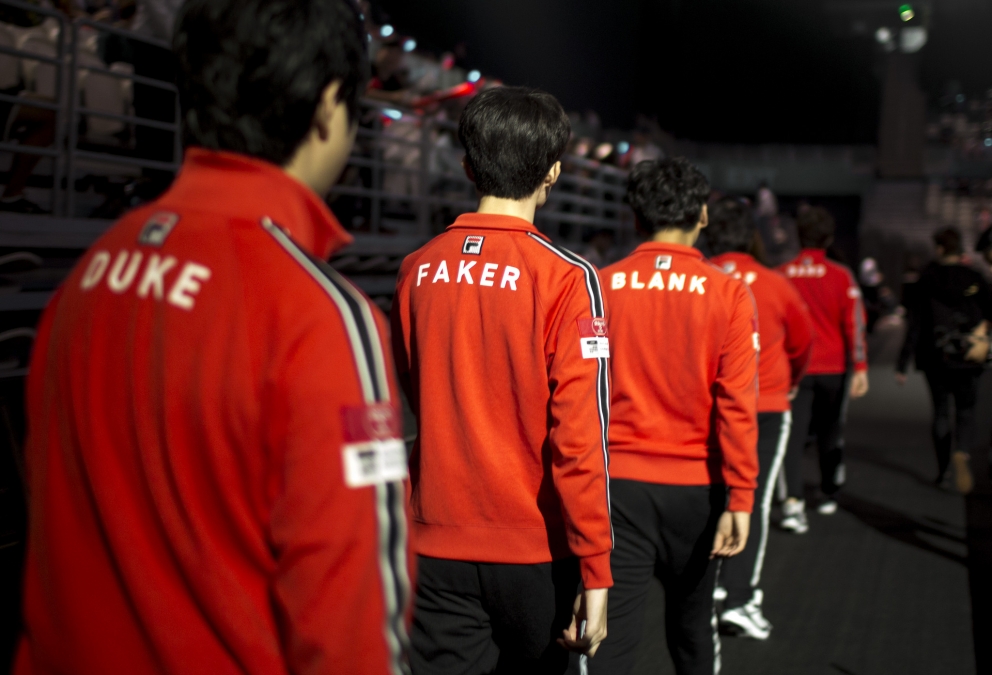 We saw a side of SKT that we rarely get to see. They were rattled, tilted even. Faker and the rest of the team were performing poorly and they would go on to lose three subsequent games in the Group Stage. Twice to Flash Wolves, and once to CLG — the team they would beat in the Finals today. It was their 2016 LCK season in a microcosm.

Though there is a reason SKT is considered the best team in the world. You can never discount the World Champion’s ability to play in a Best of 5 series. This veteran team is also one of the most adaptable. They’ve proven how they can bounce back from losses and turn tactics on a dime.

It was a wild start to the opening game of the MSI 2016 Finals. Aphromoo’s Soraka made Blank’s early jungle hell with a great invade, though it would be SKT that turned it around for three kills. CLG managed to stay even on gold at first but SKT slowly pulled ahead. 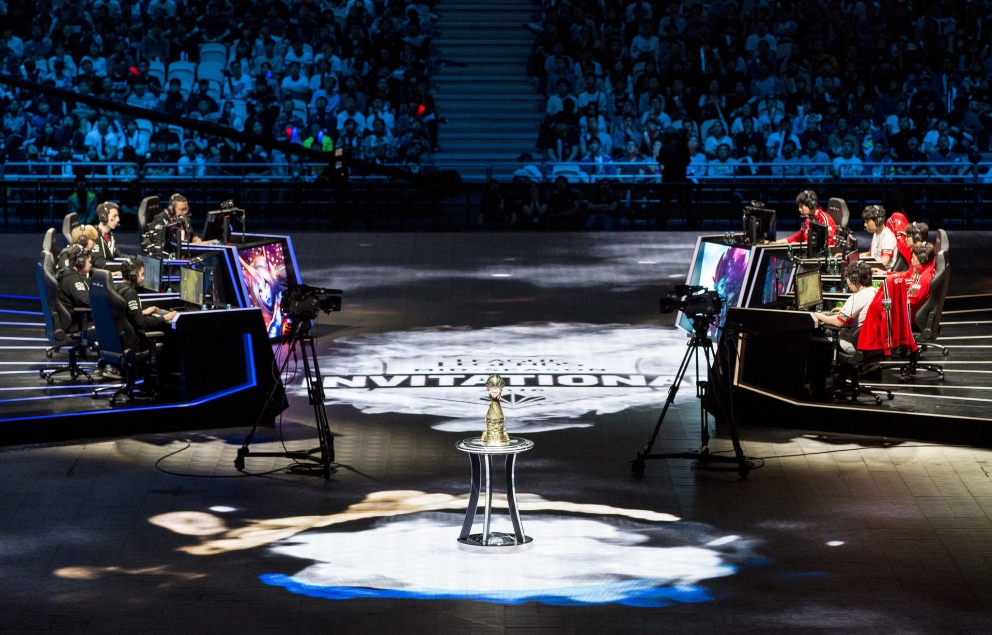 After breaching CLG’s base, it looked like the result would be a foregone conclusion. In true CLG fashion, they clawed it back with some quick kills, and took control of the game. Though in the end, it was Faker’s Azir and Bang’s Ezreal damage that were too much for CLG to contend with. A poorly engaged team fight saw SKT roll over CLG and draw first blood in the series.

The gauntlet was thrown down in Game 2. Both CLG and SKT picked the exact same team compositions in champion select. It was one of the fastest champion selects we’d seen all tournament. This time it was CLG who were dictating the pace of the game, but the contradictions in their team composition still shined through. Poppy and Ekko wanted to dive in, while Soraka and Nidalee wanted to sit back. Needless to say, the end result was the same. SKT grabbed another win and moved one step closer to the MSI trophy. 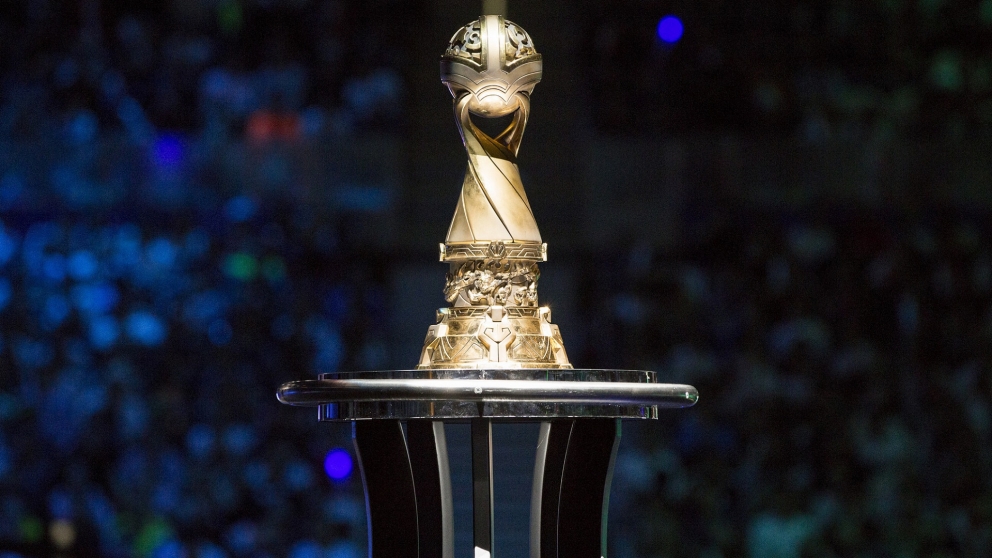 The picks and bans were switched up in Game 3. CLG targeted Ezreal, and in doing so let the heavily contested Ryze slip through to Faker — a champion he was unbeaten on all tournament. It was a decision that would come back to bite them. Huhi’s Cassiopeia failed to counter the pick and Ryze ran rampant all game and ended 6/1/8. CLG fought valiantly, even when they were over 15,000 gold behind, but it wouldn’t be enough. SKT took the win and the series to be crowned champions.

SKT will now return to Korea as 2016 Mid-Season Invitational champions. They’ve proved once again why Korea has been so dominant over the past few years in pro League of Legends. Though, if this tournament has taught us anything, it’s that the gap is closing between the regions. As coach Kkoma told us when we spoke to him after their Semifinals victory, heading into Worlds anything can happen. Every region looks strong, and it is really anyone’s game. 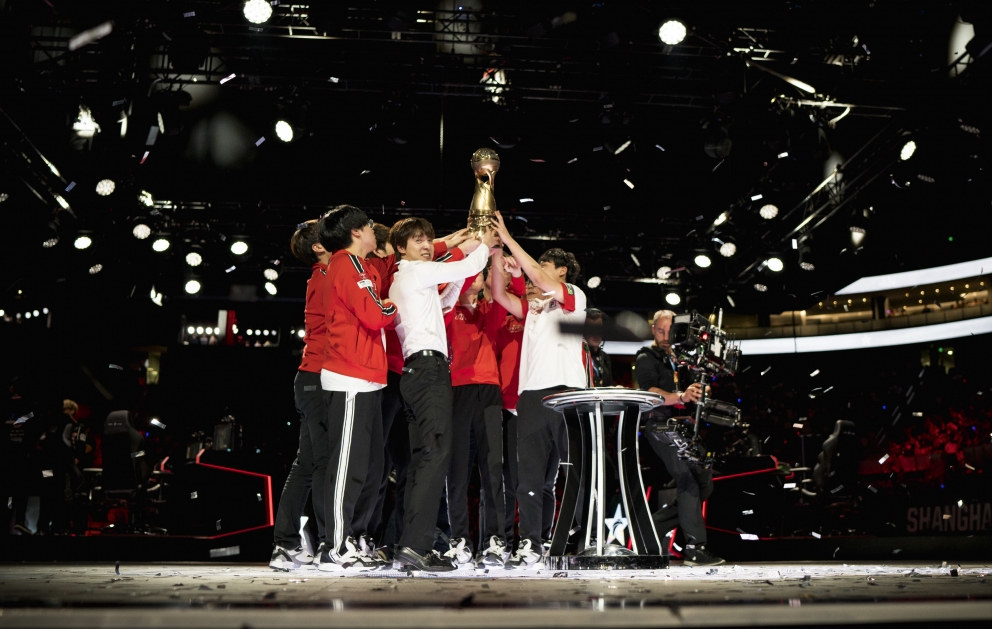