Valve has released a new update for CS:GO, bringing in the iconic MP5 into the game client as well as minor fixes to Panorama.

Often imitated but never equaled, the iconic MP5 is perhaps the most versatile and popular SMG in the world. This SD variant comes equipped with an integrated silencer and features higher movement speed at the cost of some damage and accuracy on the move. 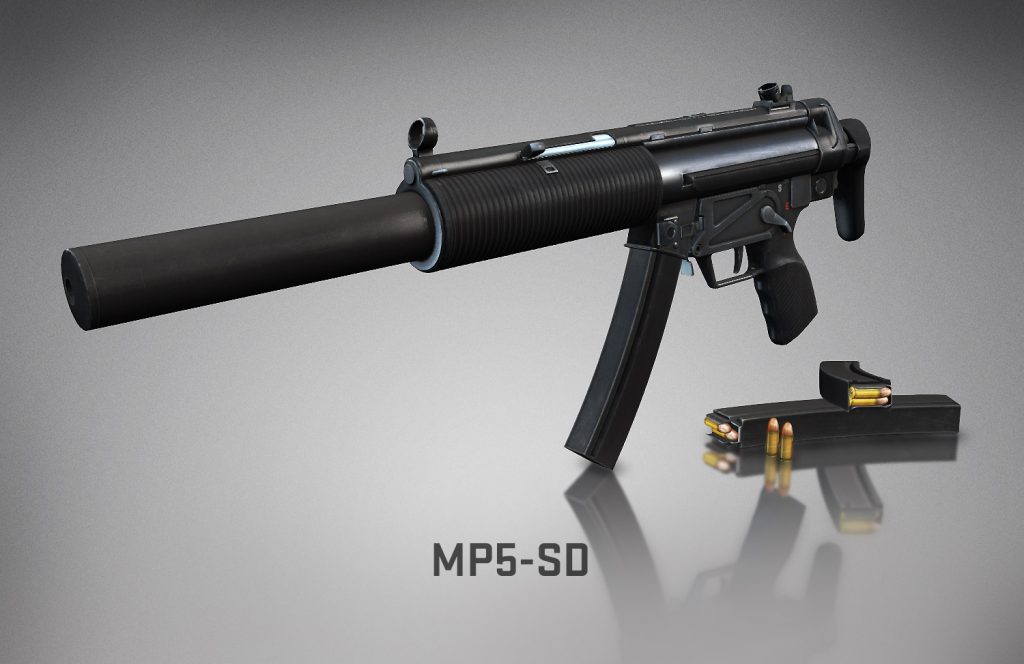 An alternative to the MP7, the MP5-SD is currently available Offline and in Official Casual and Deathmatch servers. Equip the MP5-SD in your inventory, jump into a match, and let us know what you think!

[GAMEPLAY]
– Added the all new MP5-SD, available for testing Offline and in Official Casual and Deathmatch servers. It can be equipped in your MP7 loadout slot.

[NETWORKING]
– Fixed a bug causing some players, especially on DSL connections, to experience high packet loss due to packets being delivered out of order.

[MISC]
– This update includes a change to “csgo.exe” which, while signed with Valve digital certificate, may still trigger warnings in certain anti-virus packages and require users to manually change their AV software settings to update correctly.